While ‘Final Fantasy VII’ is commonly know as one of the best games in its era, let’s take a look at what was catching my eye around this that time up until about…..now: 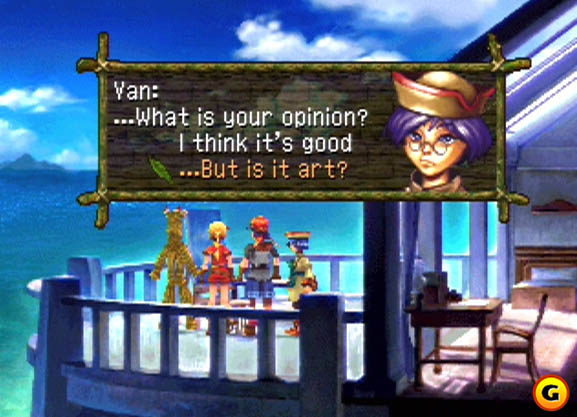 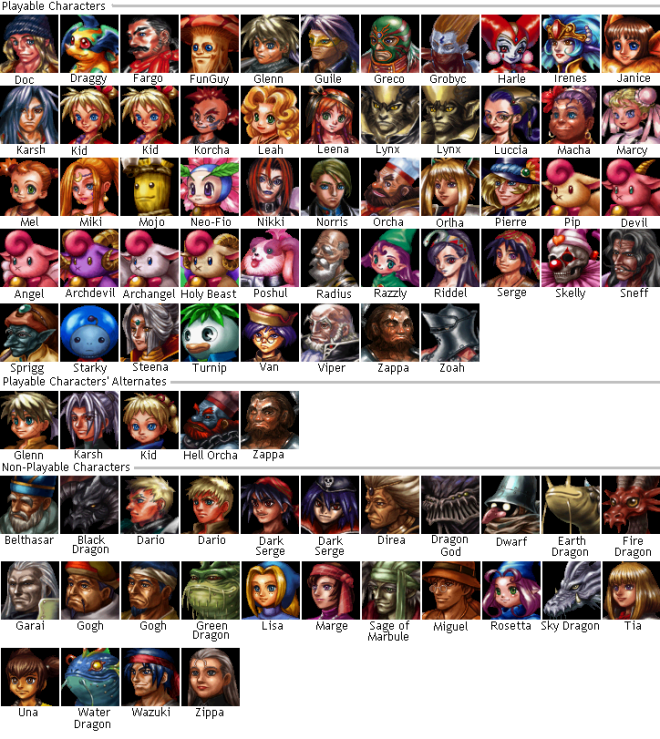 While Final Fantasy VII was known as one of the best RPGs at that time (and still known to have one of the best storylines), the game Chrono Cross was introduction into RPG gaming. Not only was it an awesome game for the PlayStation console, there was a storyline with free play, turn-based gaming and a title of about 52 playable characters. It was my favorite game until I got my hands on: 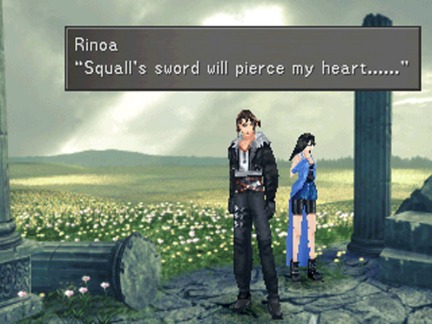 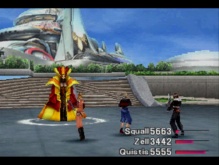 While Final Fantasy VII (FF8)’s storyline reminded me more of the daytime soap opera ‘The Young and the Restless’, its brought solidified the turn-based gaming experience for gamers like me on PlayStation. Here are more that I got hooked on:

"Success is not final, failure is not fatal: it is the courage to continue that counts." - Winston S. Churchill View all posts by Nicki

Here for the fashion! Cancel reply