Every single color of these pants is stunning. Easy to match with and can go from day to night. 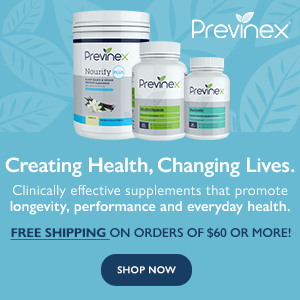 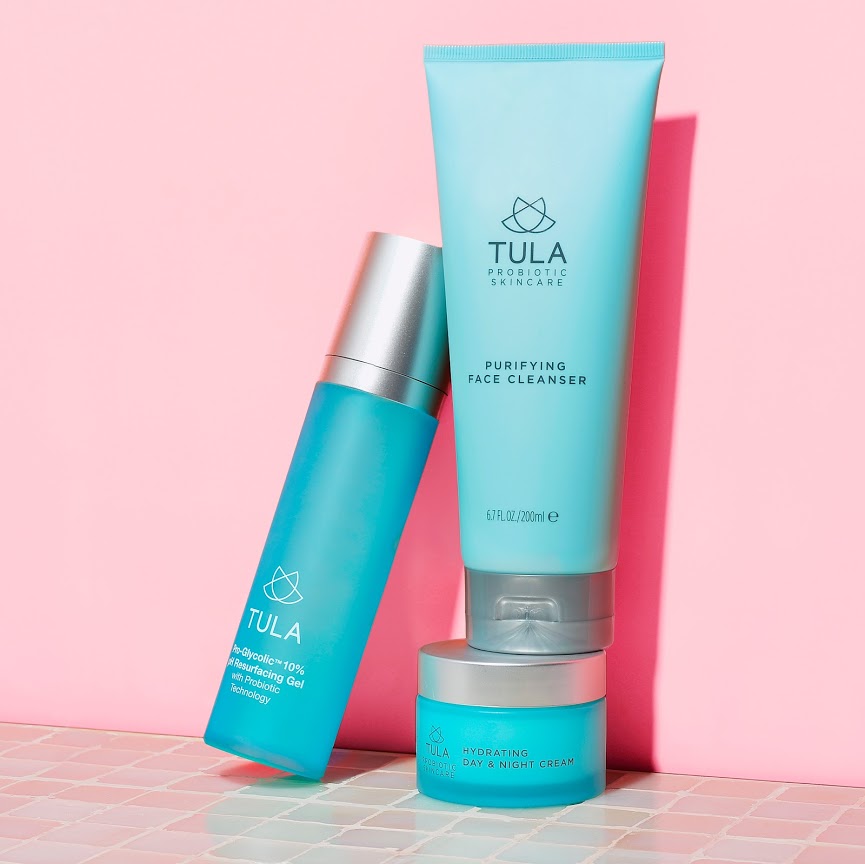 I can not tell you enough how grateful I am that you are here with me and supporting my social media. Because of such, I’ve decided to provide you with some vlogs. I’ll be giving you a weekly view into parts of my life with my dog, some of my family and my friends. I hope you enjoy it as much as I’m going to enjoy bringing these things to you. Here’s my latest video. Make sure to like, subscribe, send to your friends, their friends, the people you are trying to start a random conversation with but don’t know how to get their attention….them too. Love you!

Ladies and gents, may I present to you….Bliss. Also known for its Bliss spas strategically placed all over the country, this company was founded by Marcia Kilgore in 1991 in New York, New York and headquartered in the same. Her first spa was established in 1996. Evidently, Marcia had it going on because Moët Hennessy Louis Vuitton swooped in and bought the majority of the company for $30 million in 1999 (gurl……that’s $45,123,367.91 in 2018….just saying gurl).

When they completed the purchase, they opened a spa at 12 W. 57th Street in New York. The buyers of Bliss really know a up and coming luxury when they see it! Now if you travel like I do, you know some of the many places in which you can find Bliss because its in a lot of your favorite places like A loft hotels, JetBlue Airways, TJ Maxx (if you lucky). Celebrities like Madonna, Oprah Winfrey, Jennifer Lopez, and Uma Thurman are known to use Bliss and frequent the spa.

I was introduced to Bliss products about 10 years ago on a vacation trip in the Caribbean.  By far, the spa session that I received with a series of these products were a game-changer for me. While I have dealt with acne when I was younger plus sensitive skin, I’ve always looked for products that were reasonably priced while still giving my skin the treatment it deserves. Bliss has been one of those products in which I am sure that no matter how much I use the product, I’m not irritating my skin. If you have never been to a Bliss spa, check out this link right….here to see if there is a spa near you. If there isn’t one in your local area, don’t worry gurl! You can probably find Bliss products in your local TJ Maxx store.