While members of Parliament have been sparring for months over the deal Boris Johnson proposes to the European Union with Brexit, there seems to have been a breakthrough from the MPs in Westminster, but the EU is not so receptive. 447 more words

Yes, I know some of you were wondering if I was going to say something about this. Okay, when I heard about the potential sale of Versace to Michael Kors a couple of days ago, I was in the airport trying to catch my flight. When I saw the tweets and then the articles this morning, I nearly choked on my breakfast. What was even more interesting were the reactions to these turn of events.

While most of us were hit with shock, awe, and excitement, I can truly say that Michael Kors has been on an aggressive climb in the world of fashion and business. So let’s be honest here: if Michael Kors was not considered a ‘giant’ in the fashion industry in the past, they are now. Not only with its recent acquiring of Versace, but a series of strategically-placed events. What some are forgetting is that this is not the first time in which Michael Kors has made a major investment within the fashion industry. Back in 2017, Michael Kors bought Jimmy Choo for an estimated £896 million ($1.1 billion). Now, while still expanding with stores all over the world, Michael Kors announced a deal to by the fashion house of Versace for an estimated $2.1 billion and then change the name of MKH Limited to Capri to couple with the expansion of its empire.
While this is a major reign of accomplishments for the American designer and his empire, some Versace fans were not too happy about the merg. When the news hit Twitter, there were a swarm of mixed feelings:

With the reading of Twitter, it seems fans are concerned with the potential downplay of the empire that is Versace, but I don’t see it happening. Check out Versace’s most recent collection at Milan Fashion Week 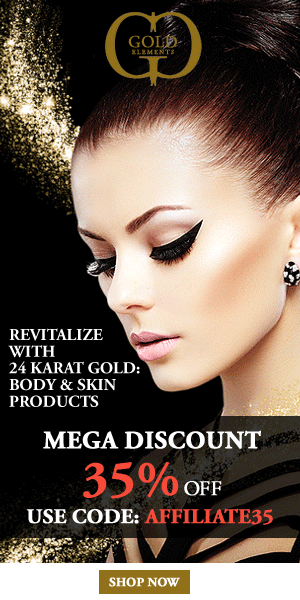 So while I try to take it upon myself to have the weekends to relax and catch up the week’s events, nothing can put salt in your lemonade like a badly placed sale from your favorite store. Check out this link:  Ulta’s 21 Days of Beauty sale

While to an ordinary shopper who is not makeup-focused, it looks like an awesome series of sales spanning over 21 days on a well-known makeup store’s website. To some of us, like myself, I was notified via generated text message from the company only a few moments ago. Although I did see someone make a YouTube video about it this morning, I didn’t get a sense of ‘omg’ until I looked at it for myself. As a Platinum Rewards member with Ulta, I was a bit surprised to see some of my favorite products on the list of makeup and skincare that will be on sale. Now….not just any sale, I’m talking 50% off!!!!

This is one of the sales that will definitely bring those who have been apprehensive about products and aren’t willing to pay those moderate-to-high prices, providing the chance to try those products they’ve heard so much about throughout social media. But for some of us……its like ‘Okay, should I be upset that I paid so much for my favorites or should I be happy that I can get them at half the price?’

I definitely plan on stocking up on some of my ‘go to’ makeup products. Either way, check out your local Ulta store or check them out online to see exactly which products are on sale. Who knows, it may be something that you haven’t tried yet 💝 Take on the fall season with this Floral Print Hooded Sweater, available at What’s Your Chic.

Enjoy our Born To Slay t-shirt from What’s Your Chic.

Enjoy your weekend in these Crisscross Stiletto from What’s Your Chic.